Click to see latest update: outcome of our meeting with Dept of Business, Energy & Industrial Strategy 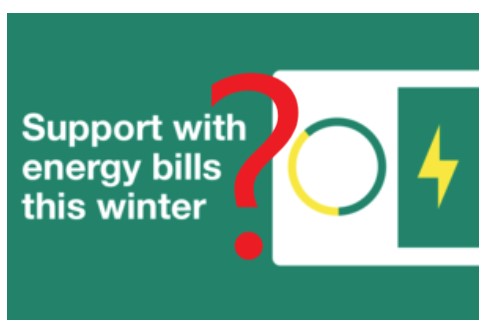 We have launched a petition in attempt to ensure that the Business, Energy & Industrial Strategy government department includes sub-metered properties amongst the extra relief package for the 300,000 households that they have missed out from the £400 Energy Bills Support Scheme.

We have emailed you and will attempt to contact your tenants by email or SMS.

Energy bills have been going up and will go up even further.

Government ministers promised a £400 support package to help struggling families going to “every household”.  This claim has been widely repeated in the Press.  But it is not true.

In April the BEIS (Department of Business, Energy and Industrial Strategy) designed a method which they recognised would exclude the poorest 300,000 households from receiving the rebate.  Actually, their official estimate is “up to 400,000” households.  Now it is 900,000 and nearly 5% of all households.

Those who will miss out includes:

It’s not too late.  The government is planning an equivalent support package for these 1% of households, with proposals were supposed to be announced in the Autumn.  But they have been delayed, and the latest is that the government is planning to distribute this “Energy Bills Support Scheme Alternative Fund” through an online application form.  This scheme will be administered by Local Authorities, who will vet the applications.  The questionnaire is being piloted, and it is expected that applications can be made in January.

“We have been progressing our thoughts on the scope of the scheme over the last week and ensuring that our criteria will allow applicants without direct links to an energy provided, like those in sub-metered flats, to apply”

This issue urgently needs to be drawn to the government and public’s attention.  The government has broken their promise.  This money is not going to be distributed this winter to those who desperately need it, but please help us to ensure that it is distributed to them this spring.

Please sign my petition and circulate it.  Please write to your MP.